‘Appia Kwa Bridge’ is a strident return from the Ghanaian highlife guitar legend.

Featuring six new compositions, his sound is more dense and tightly locked than ever with Berlin-based musicians Afrobeat Academy, a rock solid unit since regular touring worldwide following his ‘Love And Death’ album in 2010, including a string of dates for WOMAD. Jochen Stroh works his analogue magic once more from his base at Berlin’s Lovelite Studios.

The album covers a variety of themes dear to Taylor. The title track references a small bridge in Ebo’s hometown of Saltpond on the Cape Coast: “it is a tiny bridge but a place known in the town where people meet, where lovers get together.” The firing, rousing ‘Ayesama’, first recorded during the ‘Love And Death’ sessions, is a Fante war cry, a taunt – “what’s your mother’s name?”; ‘Nsu Na Kwan’, based around a Japanese Koan riddle, asks “Which is older – the river or the old road” with the sub-text to respect your elders and the brilliant ‘Abonsam’ carries the message that Abonsam (The Devil) is responsible for evil in the world and that we should follow the Christian message.

Elsewhere, the album features a new version of highlife anthem, ‘Yaa Amponsah’, first recorded during the ‘20s by Jacob Sam’s Sam’s Trio before becoming a popular standard in Ghana, and a cover of an original track from Taylor’s time with Apagya Show Band during the ’70s, ‘Serwa Brakatu’, re-titled here as ‘Kruman Dey’.

The closer, the acoustic ‘Barrima’, is a poignant tribute to Taylor’s first wife and one true love who sadly passed away during Summer 2011. “Ebo wrote the song following her passing and recorded this in one take during our last day in the studio,” reflects bandleader Ben Abarbanel Wolff. “He was very emotional.” 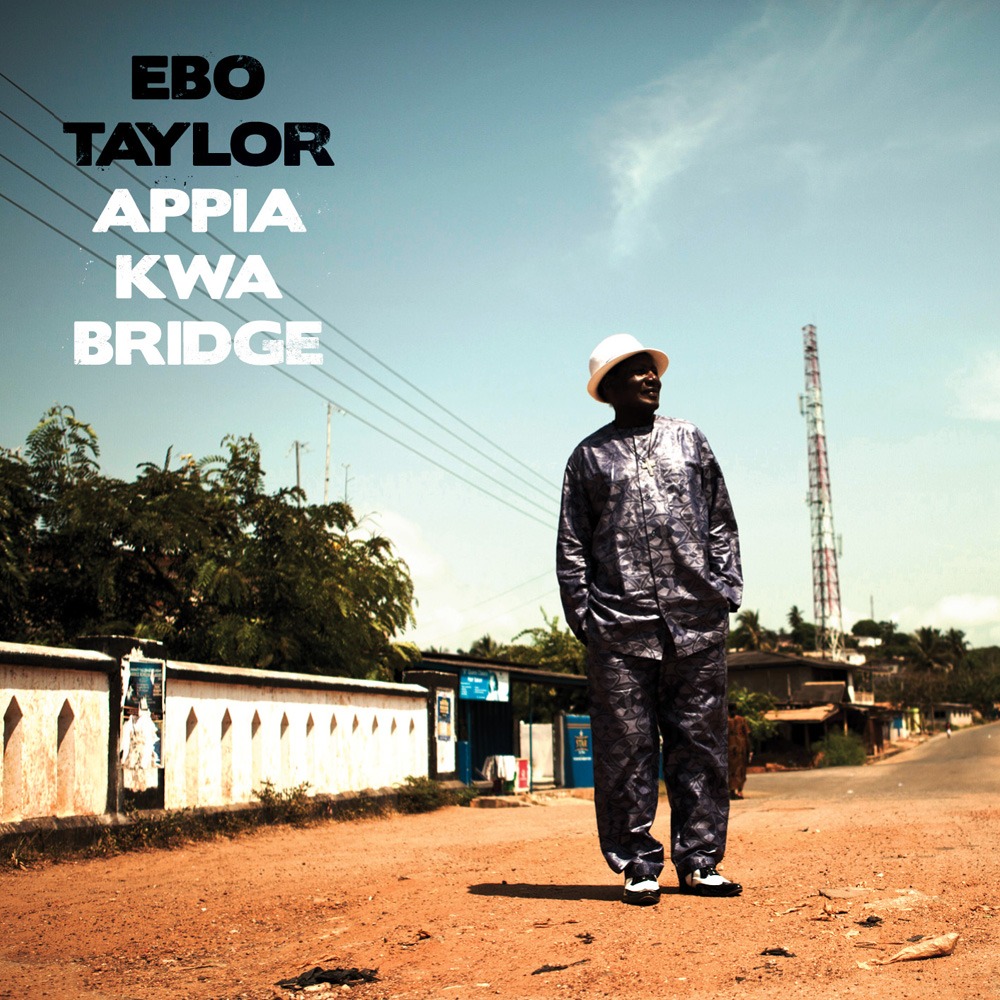