Metá Metá mix the spiritual and rhythmic foundations of candomble with influences ranging from Afrobeat to Afrosambas, be-bop to art rock.

All the band members are integral cogs of the São Paulo arts scene; Thiago with his improv-led trio, MarginalS and African rooted solo outfit, Sambanzo was also in Criolo’s touring band for two years.

It was during his stint with Criolo that he met Tony Allen, which led to the two collaborations with him on the album.

Kiko plays with Passo Torto a ‘samba string quartet’ and is a widely respected visual artist – he created the wood carving for the MetaL MetaL logo. 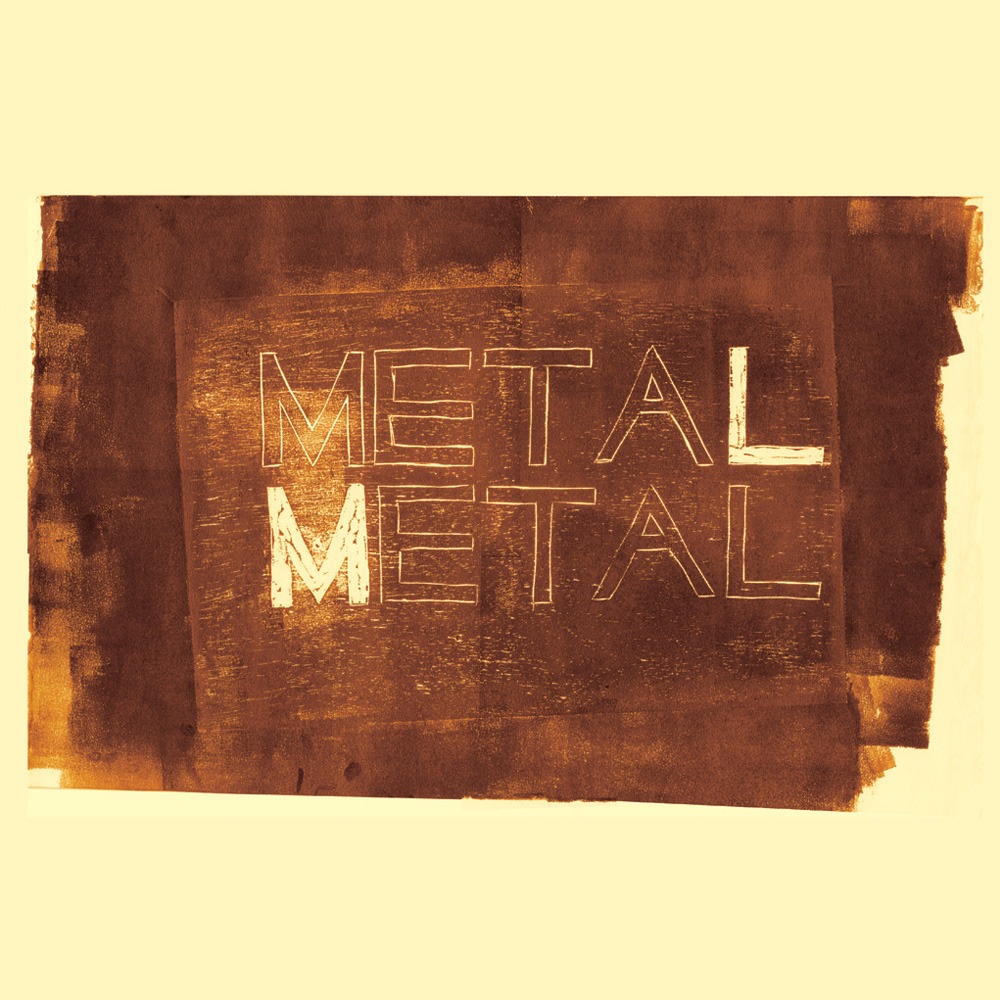