Originally released in 2002, Comet is proud to present the legendary album Homecooking reissue with a remastered version.

«After Black Voices and Psyco on Da bus albums, I came back with HomeCooking which was an album filled with guests. I brought in Ty, who had remixed some of my work previously, to rap on the record and Damon Albarn, who had already sung about me on Music is my Radar.( Blur -Best Of) On the first day in the studio, Damon didn’t record anything because we were enjoying ourselves too much. He came with two boxes of champagne and everyone got boozed and he decided he’d take the music back to his own studio and finish it there.»

«That was the beginning of our friendship and since then we’ve done a lot of different things.»

«Since the early days I’ve been trying to find things that everybody will want to listen to. I’ve always been pushing Afrobeat in different directions. Here’s another one again, another style, almost clean but still rough, raggedy and radical.» 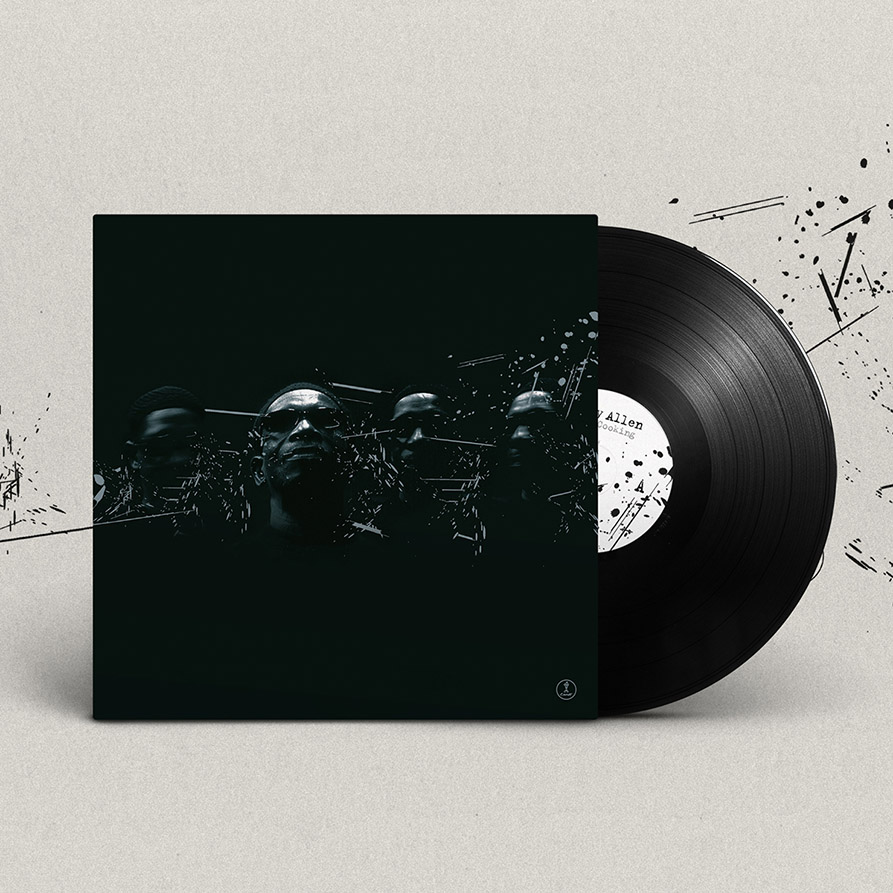