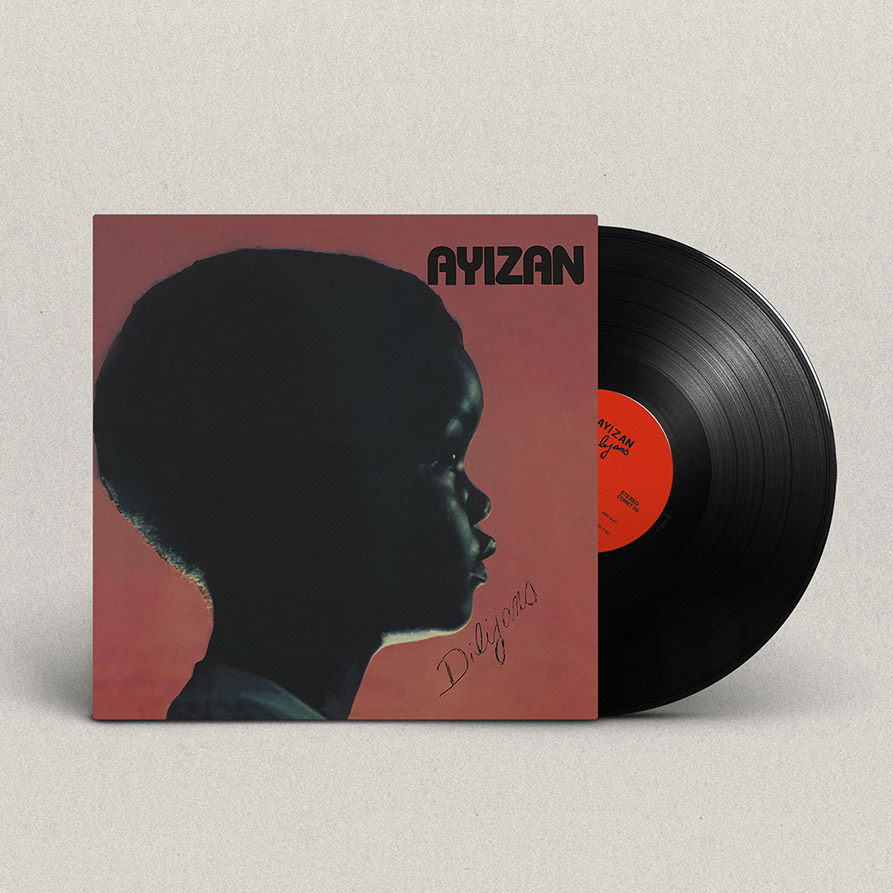 Mind-blowing session of Spiritual Jazz recorded in NYC in 1984 led by Haitian genius Alix Pascal blending traditional Ra Ra elements with modal/spiritual melodies.The result was like nothing else coming out of Haiti or the Haitian exile community in the US at the time. Dark, mystical, lyrical and abstract, with its otherworldly shifting rhythms, Dilijans came off like a Haitian version of Bitches Brew. The album sounds less like a stylish mini-jazz performing in a hotel dancehall than like a cry of ancestors emanating from the spirit world to lament over the complications of modern Haitian society.

Ayizan: In the cosmology of Haitian Vodou, the goddess of the Earth, relocated to the Caribbean from her original home among the West African Fon people. She represents one of the four primal elements of nature, along with Loco (Wind), Legba (Sun), and Agwe (Water).

Ayizan: In the world of music, an ambitious music project marrying the haunting resonances of Vodou with the harmonic sophistication of modern jazz and progressive rock. The brainchild of Haiti-born multi-instrumentalist and arranger Alix “Tit” Pascal, the fundamental goal was to re-conceptualize the articulation of rhythm in Haitian popular music.

To say that rhythm is the heart of Haitian music is understate things: Rhythm is the heart, the lungs, the skeleton, the musculature, the pores, the brain and the soul. Indeed, Haiti’s perennially popular social music, kompa, takes its name from the Spanish compás—“beat”—for the steady, throbbing pulse of the tanbou barrel drum that has remained its central animating force for more than six decades.

That basic beat, that compas direct has remained consistent, but there have been various attempts to complicate it, to problematize it, such as the efforts by the genre’s sainted originator Nemours Jean-Baptiste to inject the traditional rara festival music into the kompa mix.