In 1975, Tony Allen recorded his debut album, Jealousy, the first of three made with Afrika 70 and produced by Fela Kuti. Jealousy is according to many still the highlight of his 4 solo- albums, featuring 2 afro-beat gems ‘Jealousy’ and ‘Hustler’. But by 1978 he was ready for a change of scene, and a year later he parted company with Kuti. “It’s not a big story,” says Allen today. “I was tired, I’d just had enough.” His final studio collaboration with Kuti was on an album made with American vibraphonist Roy Ayers, Africa Centre Of The World (released in 1981). In 1979 he formed his own band, Tony Allen & the Afro Messengers, among many members of Africa 70 and recorded his first album away from Kuti, No Discrimination.

We are proud to announce his upcoming release on Comet, produced by the new comer of the French house scene, Mad Rey, and Monsieur Scott, a Parisian producer and afrobeat scientist.

Africaine 808, the Berlin-based duo of Dirk Leyers and DJ Nomad (Hans Reuschl), have been challenging the norm with their distinctive flavour of West African bass, rhythms and samples mixed into moreish disco and house tracks. Dj Nomad talks about Tony Allen : “The first time i heard “Afro Disco beat” must have been at one of the afrocosmic parties up in the alpes , around 1992. Years later my friend Hunee gave me a copy of “African Disco Beat” for my birthday , I ran that copy down and bought another one, that’s how much i played it.To that day it’s definitely one of my most played records of all time.

When Dirk and me started the “Africaine 808” project , he gave me a copy of Tony’s “Black Voices” Album as a present , because it marked a connecting point of our two very different musical upbringings – Dirk coming from the jazz and the world of harmonies, and me coming from DJ culture, with a more rythm based mindset. Very few people like Tony Allen or Lee Perry for example were shared cornerstones, great teachers for both of our musical upbringing. So, without a doubt, it was a great honour to be asked to be part of this project, and go full circle with a track that is living music history for both of us. Our goal was to honour the creative vision of the original track without using original samples, but to add a futuristic twist by re-programming it with drummachines and synthesizers.We hope it worked ! Maximum respect to the creator of the Afro Beat, Long Live Tony Allen !”

Camilo Lara, known as the Mexican Institute of Sound is a musician, remixer, producer, Dj and also label manegr for Casete Records In Mexico which has distributed albums from artists such as Radiohead, Bjork, Jamie XX and Nick Cave
Those that have tried to put him into words call him “a real connoisseur of music who knows about all kinds of weird stuff” (Mike D of the Beastie Boys) or “The Mexican Herb Alpert” (Ed O´Brien, Radiohead because to simply call him a musician is to underplay him, the scope of his work, how his work continues to surprise and expand.

Camilo Lara on Tony Allen : « Whenever im sad, or blocked, or looking for inspiration, i go back to afrobeat. Tony is my motor. I consider Afrobeat a sort of Cumbia´s close relative. Tony is the power behind that. His rhytms and power is magical. I feel very lucky to be able to remix that fantastic track. » 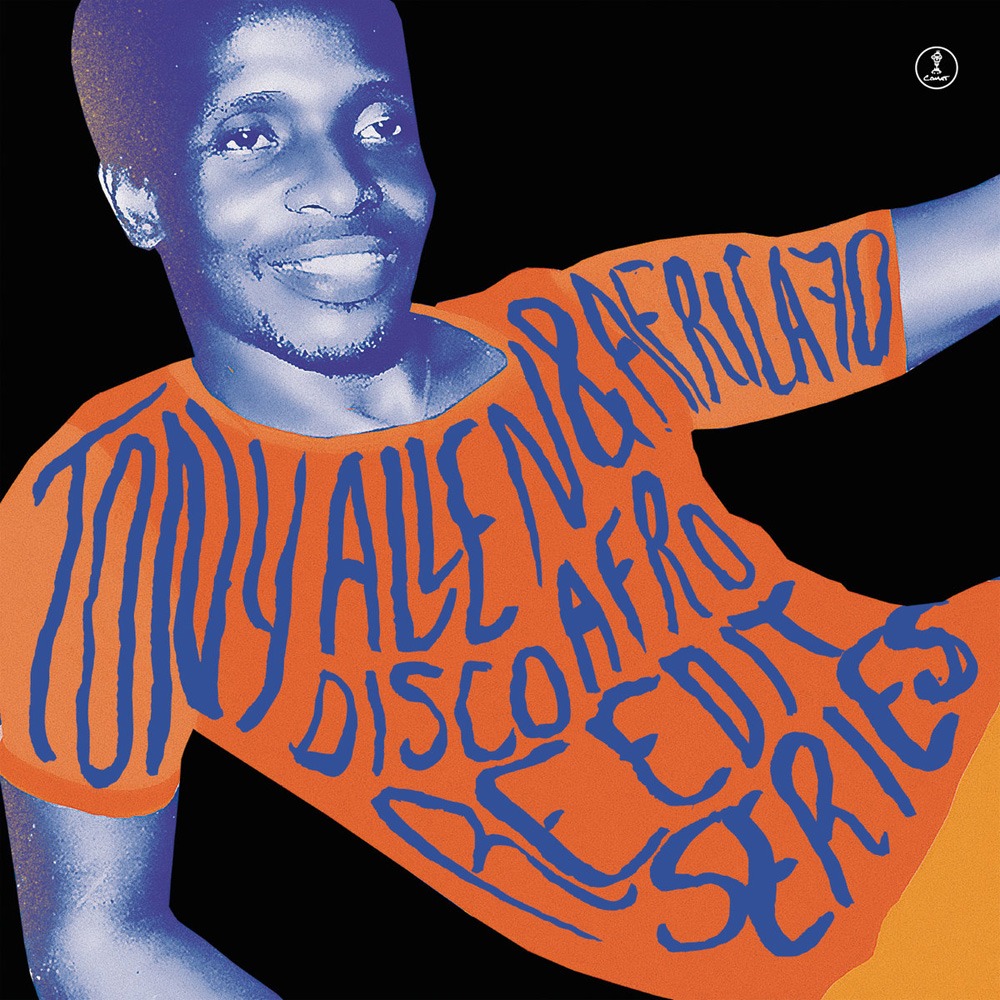