Jealousy is according to many still the highlight of his 4 solo-albums featuring 2 afro-beat gems ‘Jealousy’ and ‘Hustler’. ‘Progress’ followed in 1976, was the result of a series of studio sessions, featuring Fela himself with a tenor solo on the title-track.The b-side contains the dancefloor filler ‘Afro Disco Beat’. ‘No Accommodation For Lagos’ in 1978 featuring the title track No Accomodation and African Message , An another afro beat classics !

But by 1978 he was ready for a change of scene, and a year later he parted company with Kuti. “It’s not a big story,” says Allen today. “I was tired, I’d just had enough.” His final studio collaboration with Kuti was on an album made with American vibraphonist Roy Ayers, ‘Africa Centre Of The World’ (released in 1981).

In 1979 he formed his own band, Tony Allen and the Afro Messengers among many members of Africa 70 and recorded his first album away from Kuti, ‘No Discrimination’. 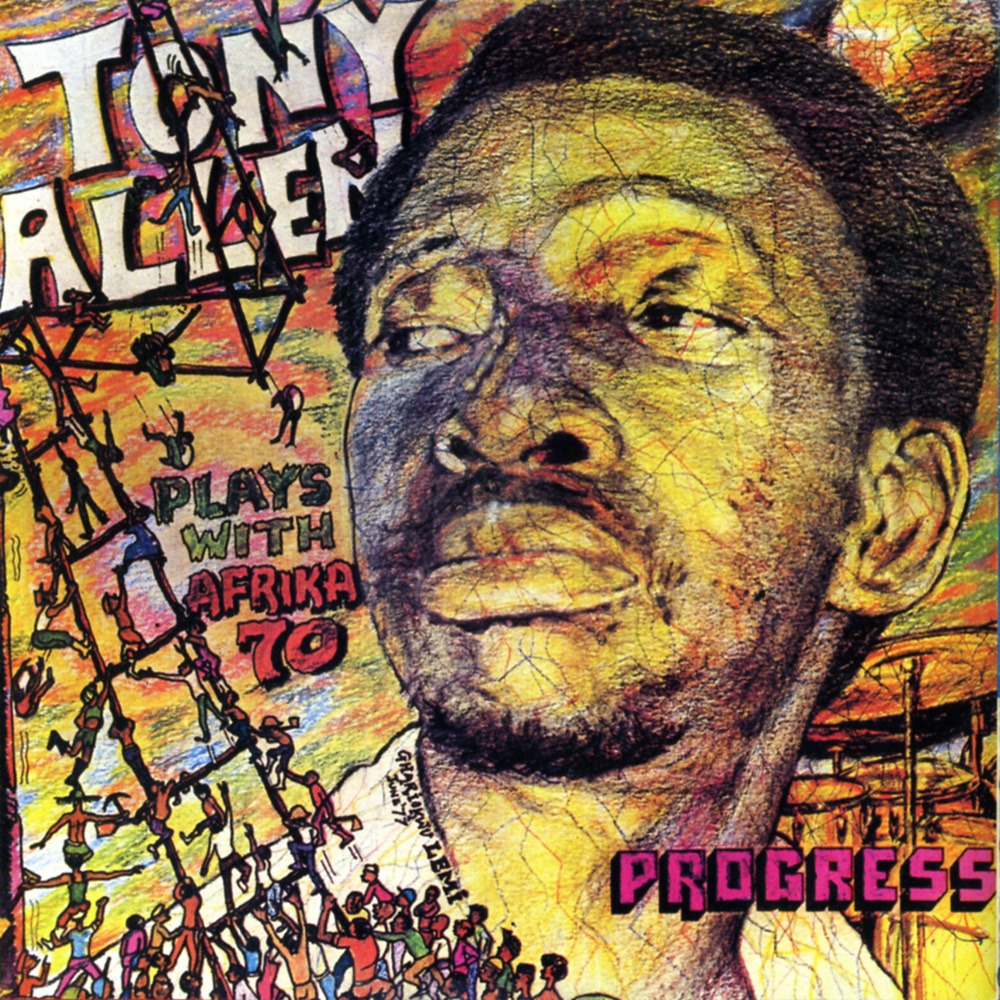 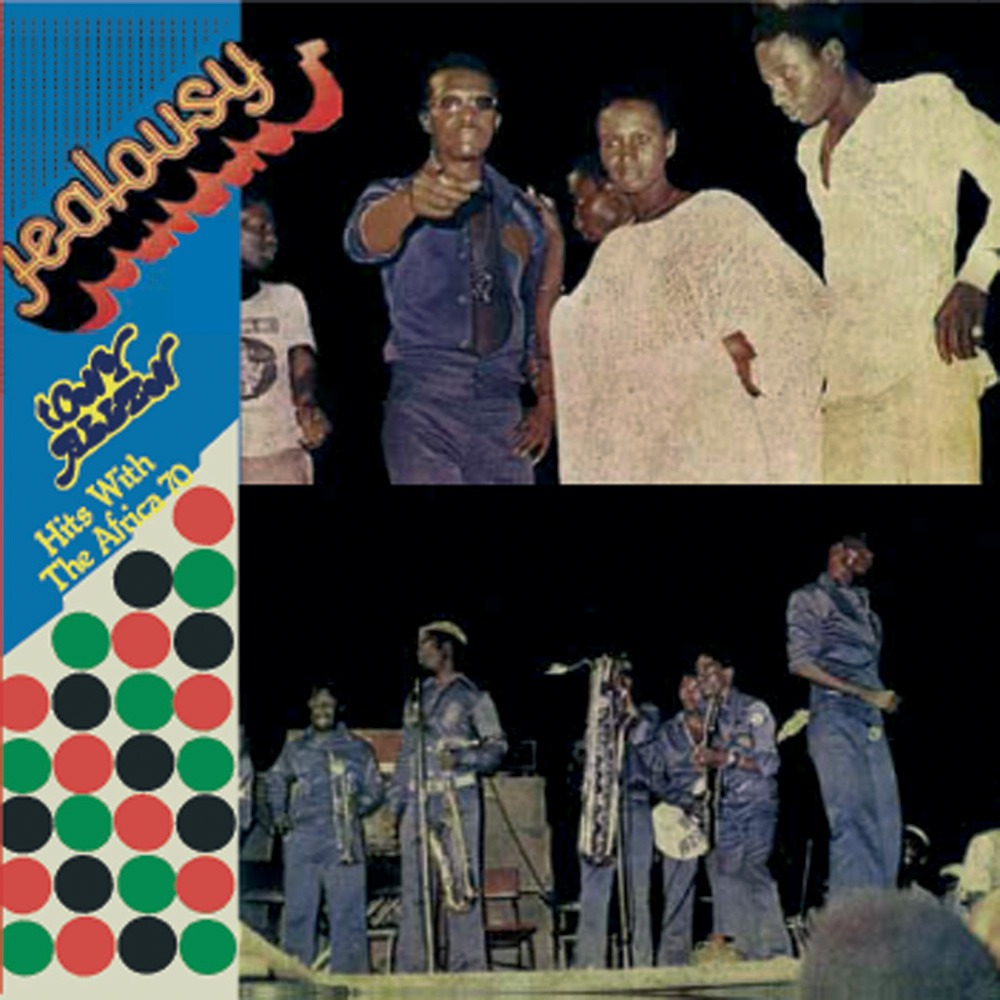 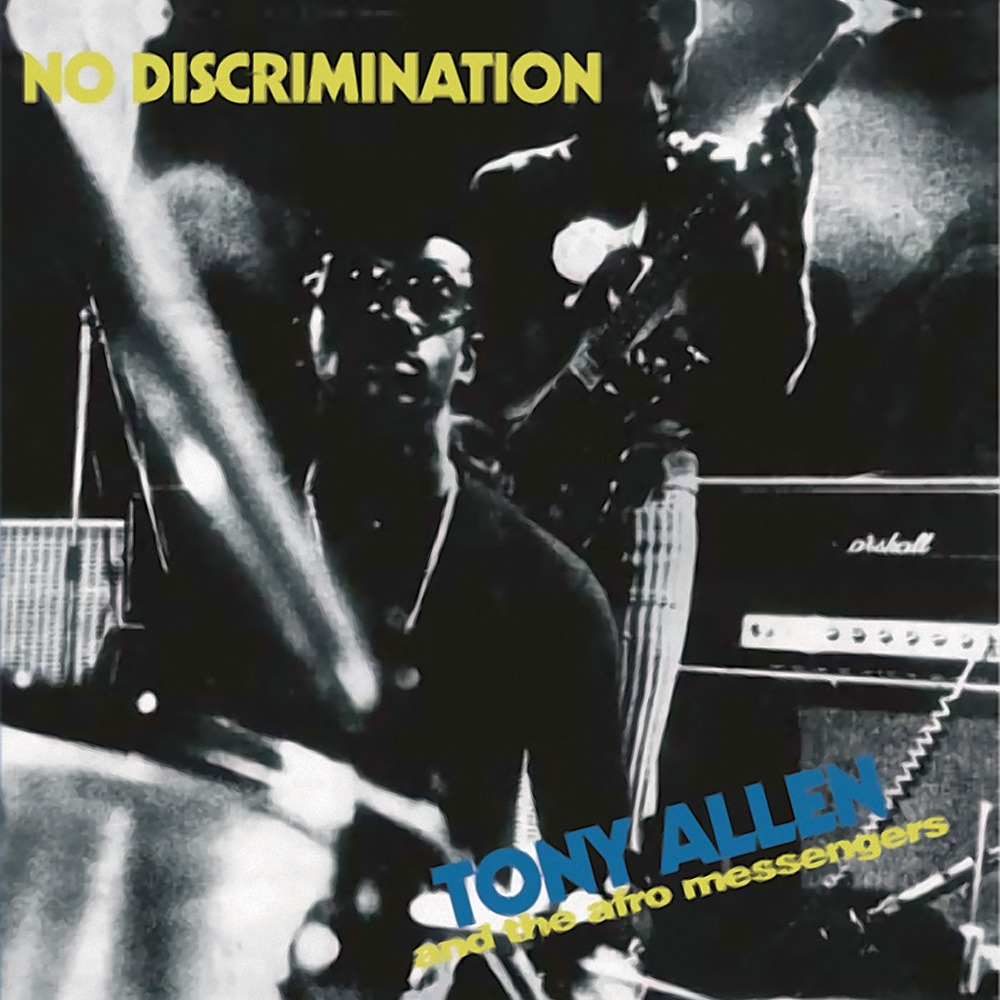 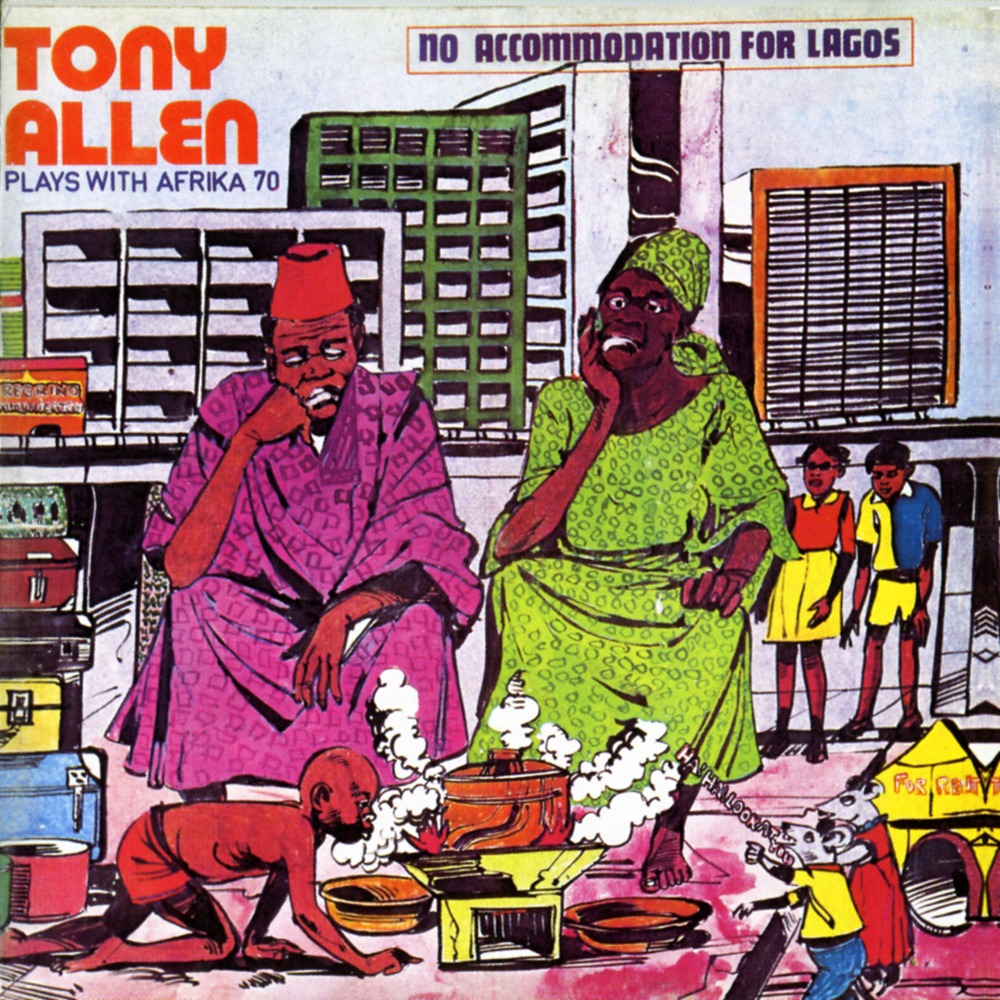 No Accommodation For Lagos 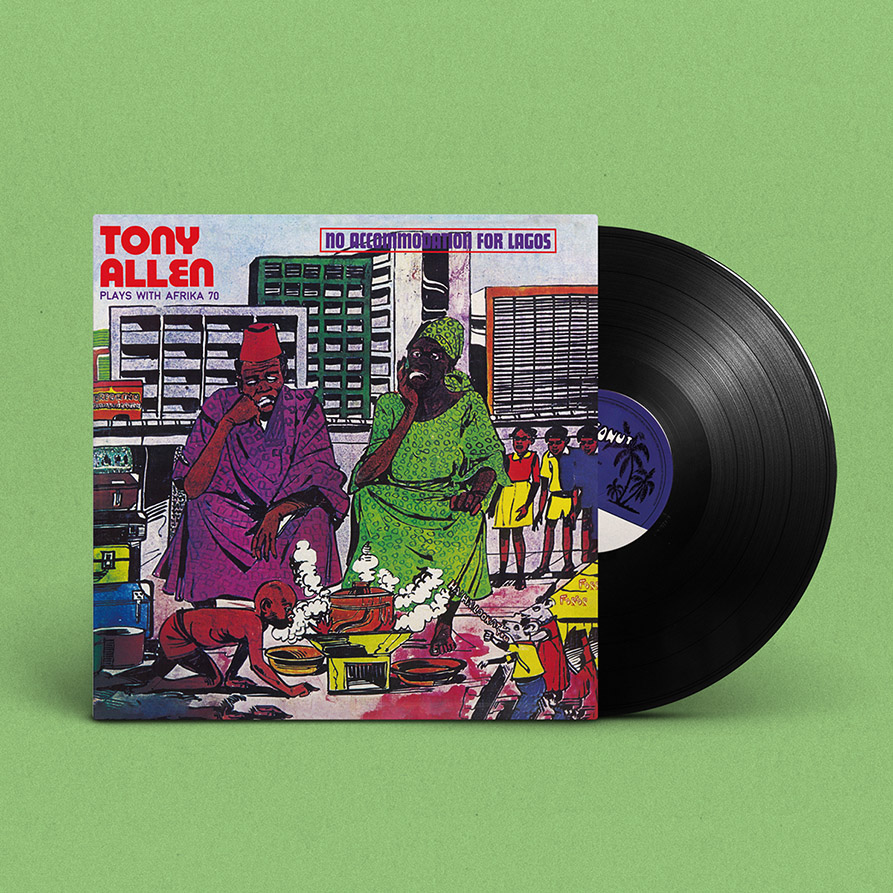