Having released a massive amount of work on his own, Tony Allen completely rewrote the books on what was possible within the AfroBeat genre with his stunning 1999 album.

While at first, the album seems to follow the time tested pattern of AfroBeat, it quickly begins to move into uncharted waters, as Allen is out to prove that one can take the old sound and seamlessly integrate it with new musical forms.

The fact that such wild musical innovation was coming from Allen is truly stunning, when one takes into account that by this point, he was sixty years old, and for someone so established in a sound to attempt such a radical musical change, it is almost incomprehensible. The music itself is truly like nothing else before it, as Allen takes the classic AfroBeat sound and fuses it together with a dub and “DJ” sound that is as modern as one can get.. After completing the recording sessions at La Corderie Studios in Paris, the mixes were given to Doctor L, and the songs were mixed without Allen’s input by Doctor L and Eric Trosset, making the resulting fusion of styles even more extraordinary.

With the absolutely mesmerizing, funky grooves that Allen creates, it comes a little surprise that the vocal collaborations are handled by members of one of the funkiest bands in history, Parliament-Funkadelic. With Michael “Clip” Payne and Gary “Mudbone” Cooper both lending their wonderfully distinctive voices, Black Voices stands as one of the most brilliant musical efforts as it crosses both musical and cultural boundaries.

The pure joy that was created in these sessions was perhaps best summed up when Payne said, “…it wasn’t a record where we thought about having a hit…we just all wanted to play with each other. (Incl ‘Asiko’as sampled by Jaydee for Common’s ‘Like Water For Chocolate) 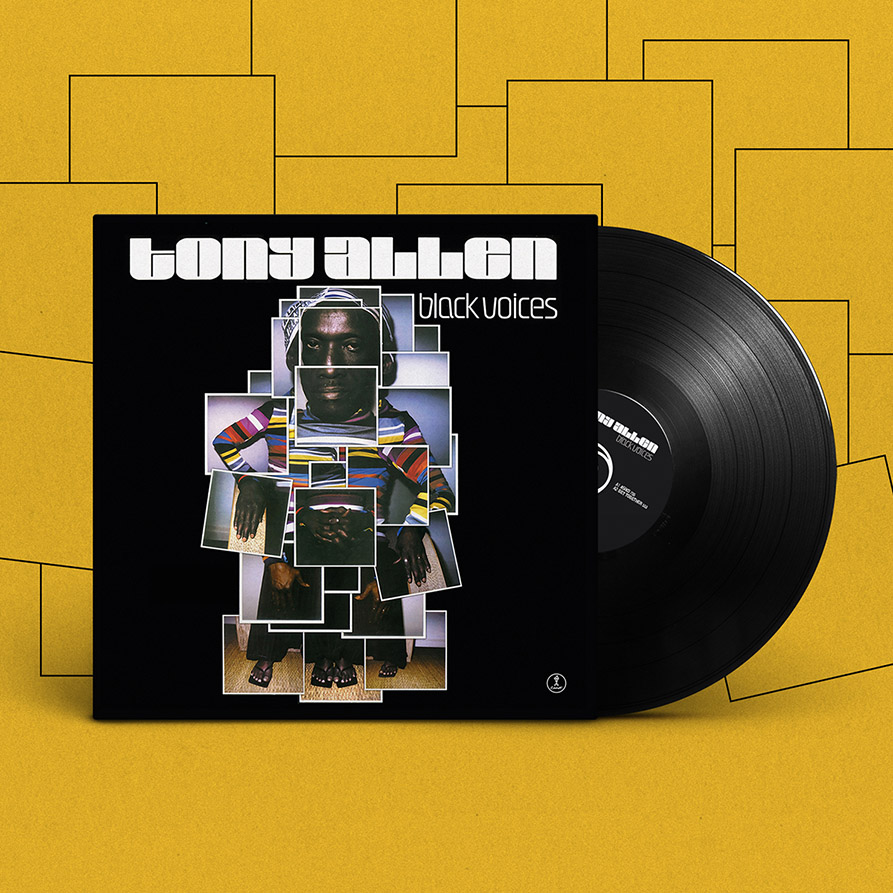