As the title suggests, Freedom TV (due March 2017) is an album with themes of liberty, struggle and creative identity pumping through its veins. Within ten tracks, Snow fluently meanders between musical styles: from low-tempo soothers like album opener “Cooler” and “Fall” to the syncopated bruk of “The Rhythm” and cosmic funk escapades found on “Nothing Wrong”.

Recorded over a period of two years, it’s also realised in part by new surroundings: “Coming to Berlin was a liberation because I could play with many things, especially electronic music, and approach it freely regardless of the fact that I was African”, notes Wayne. “Being in Berlin also helped me to fully understand the origin of electronic music which is unmistakably black.”

Production comes from three varied and solid sources. The tag-team between Snow and fellow Berliner, Max Graef — which started on Graef’s still unfuckwithable 2014 debut Rivers of the Red Planet — is in full effect. The result is six tracks (“Cooler”, “Still In The Shell”, “Drunk”, “Red Runner”, “Rosie” & “Fall”) anchored by Graef’s nowsignature brew of warm-to-the-touch boom-bap, soul, jazz and house.

Elsewhere, trips to see the French capital and Neue Grafik yielded three stormers: “The Rhythm”, “Freedom R.I.P” and “Nothing But The Best”.

Naples-based duo Nu Guinea also lend a hand on “Nothing Wrong”, an uptempo jam which will receive remix treatment from Francis Inferno Orchestra as well as the pair themselves.

The works of criminally overlooked, Zimbabwean guerilla fighter-poet, Freedom TV Nyamubaya (1958-2015), bind everything together. It’s her verses which occupy the end of soul-searching, Peven Everett-esque joint “Freedom R.I.P” and provide a regular referential touchpoint. More than anything, Freedom TV is the soundtrack for anyone seeking a wholesome exploration of groove. Smooth and contagiously danceable at points, Wayne Snow has arrived in album territory with an assured cool. 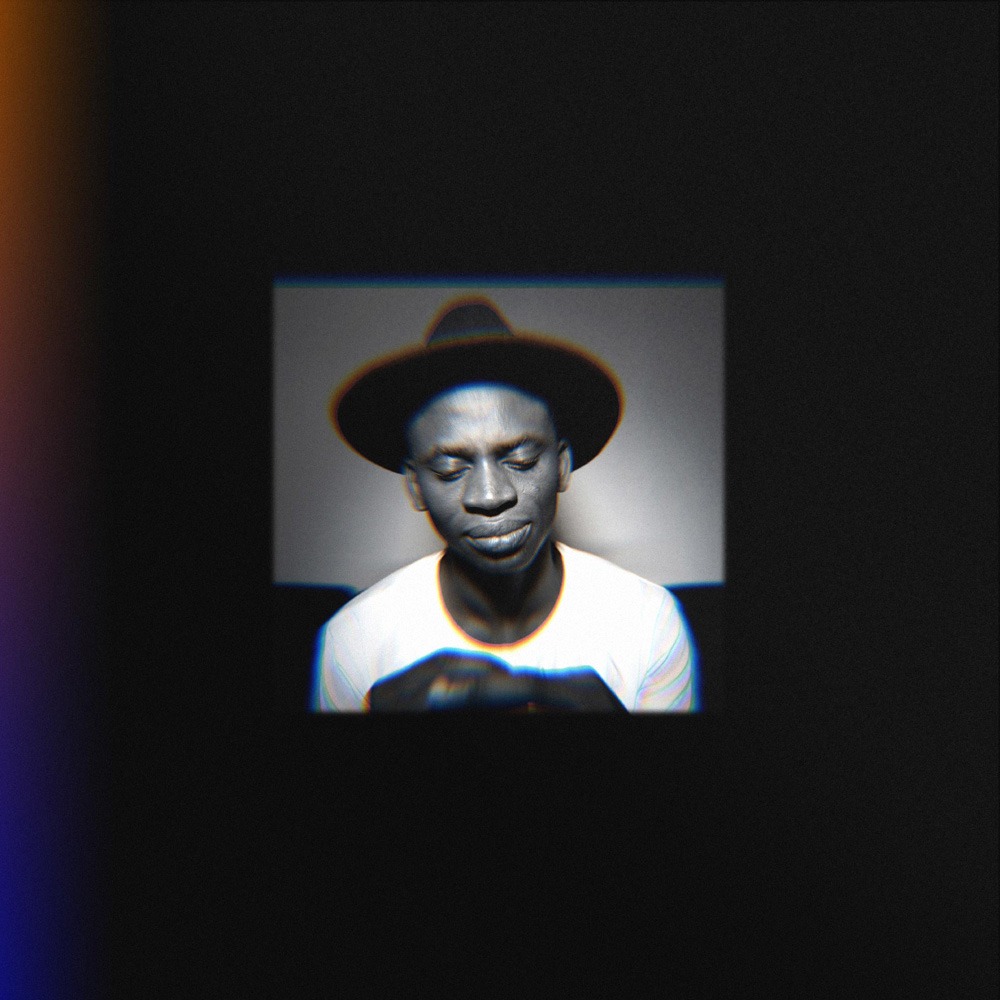