What emerged from those long, hot sessions were a series of tracks with roots on both sides of the Atlantic…

Seven-and-a-half thousand kilometres of cold ocean separate West Africa from Haiti. But music can cover that distance in a heartbeat, crossing the Atlantic to reunite the rhythms and religion of people torn from their homes to be sold into slavery on the Caribbean island. And on its self-titled album, the Afro-Haitian Experimental Orchestra honours those ghosts of the past even as it walks steadfastly and hopefully into the future.

Experimental by name, the band was definitely experimental by nature. The concept started with Corinne Micaelli, the director of the French Institute in Haiti. She wanted to bring drummer Tony Allen, the power behind Afrobeat and one of modern music’s towering figures, to the island. Allen agreed, and Erol Josué, a singer, dancer, voodoo priest, and director of the Haitian National Bureau of Ethnology, helped to recruit local percussionists and singers. They decided, in order for different strands of Haitian music to be represented, that the musicians would be drawn from a cross-section of the country’s foremost bands, including Racine Mapou de Azor, RAM, Erol’s own band, the Yizra’El Band and Lakou Mizik, the group of Sanba Zao, one of Haiti’s leading percussionists and traditional singers.

“Putting it together was complete chaos,” recalls Mark Mulholland, who was drafted in as the Orchestra’s guitarist. “Madness. We were all in this tiny room, playing. We had 10 percussionists from all of Haiti’s top bands. Then there was Tony, Olaf Hund on keyboards, and Jean-Philippe Dary, an old friend of Tony’s, on bass. He became the de facto musical director. The sound was overwhelming.”

What emerged from those long, hot sessions were a series of tracks with roots on both sides of the Atlantic, compelling layers of subtle polyrhythms that bridge centuries and cultures. Relentless grooves become the foundation for soaring, utterly modern melodies like the swirling, electronica-fuelled “Salilento” or the Afro Vocoder ritual sound of “Yanvalou” that’s inspired as much by Krautrock and Sun Ra as Lagos or Port-au- Prince. Flying on inspiration and adrenaline, it’s roots music for a global future.

The result captures the Afro-Haitian Experimental Orchestra sparking on all cylinders. The music is alive with the sense of spontaneity and adventure, the members supporting and pushing each other, diving headlong into the music and creating something that stands outside geography and genre.

From the past to the future, it’s a sweep of music to grab and shake the listener. And proof that beautiful, dangerous music can rise out of chaos. 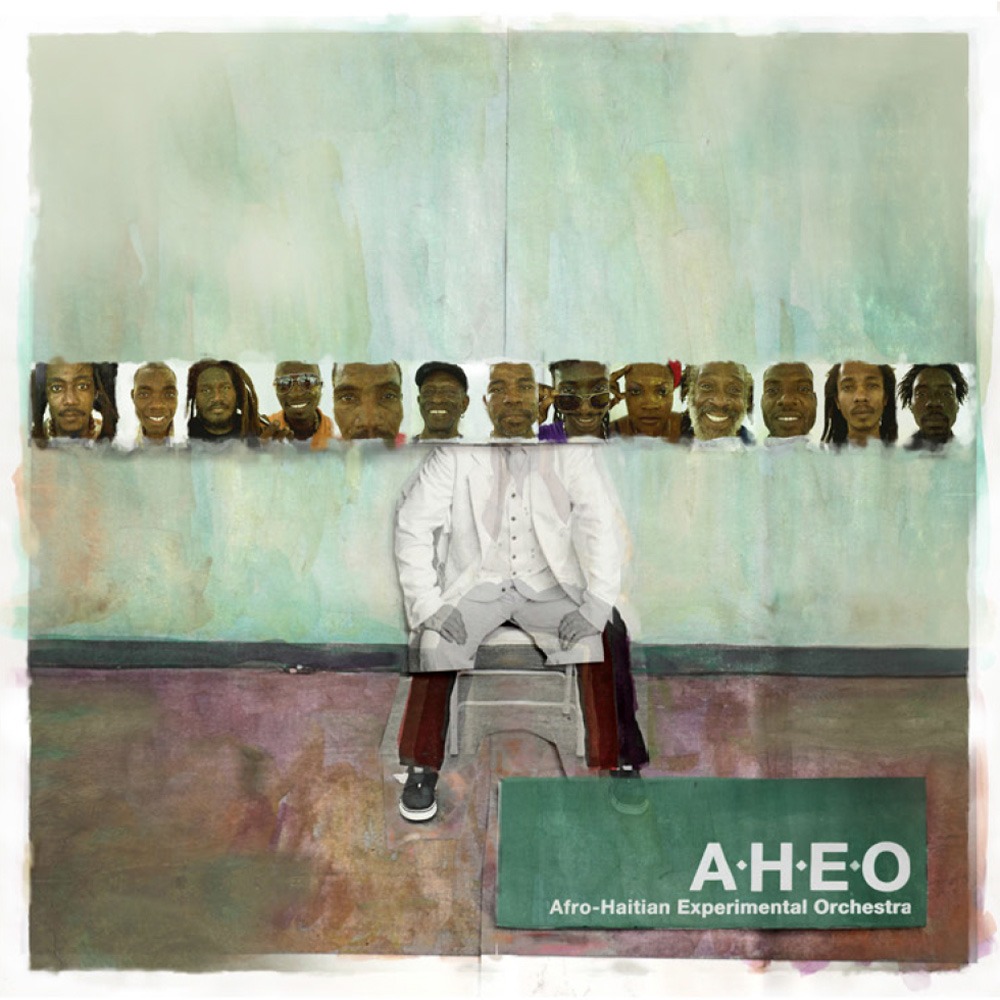