A string of firecrackers exploding on the club floor at midnight. Dubbed out. Fuzzed up. Seething with hardcore spirit and
tranced out spirituality. The fulfillment of the group’s long-held dream, to create an African band with the weight and sensory attack of knife edged rock and hot wired electronics.

“Bantou Mentale comprises all the experience I’ve accumulated,” says drummer, song-writer and all-round concept guy Cubain Kabeya – originally from the DRC, now resident in Paris – has been in or around every big thrill to come out of Kinshasa over the past decade: Staff Benda Bilili, Konono No.1, Jupiter and Okwess, Mbongwana Star, you name it.

“It’s not so much a new Kinshasa sound, as a new global sound.” Guitarist Chicco Katembo was part of the Staff Benda Bilili story in the early days. He and Cubain worked with Damon Albarn (Blur) when he came to Kinshasa in 2010 to record his DRC Music: Kinshasa One Two album. Singer Apocalypse is an ace face on the Parisian Congo scene, an alumnus of the orchestra of Koffi Olomide, emperor of contemporary Congolese soukous. Liam Farrell, aka Doctor L, born Irish, raised Parisian, is a musician, composer and producer with an impressive score sheet that includes Assassin, Tony Allen, Mbongwana Star and Les Amazones d’Afrique. Bantou Mentale isn’t a ‘project’; it’s a band – three black guys, one white. Who cares.

The debut album “Mentale Bantou” will be released in October. Until then – this is what the future sounds like. 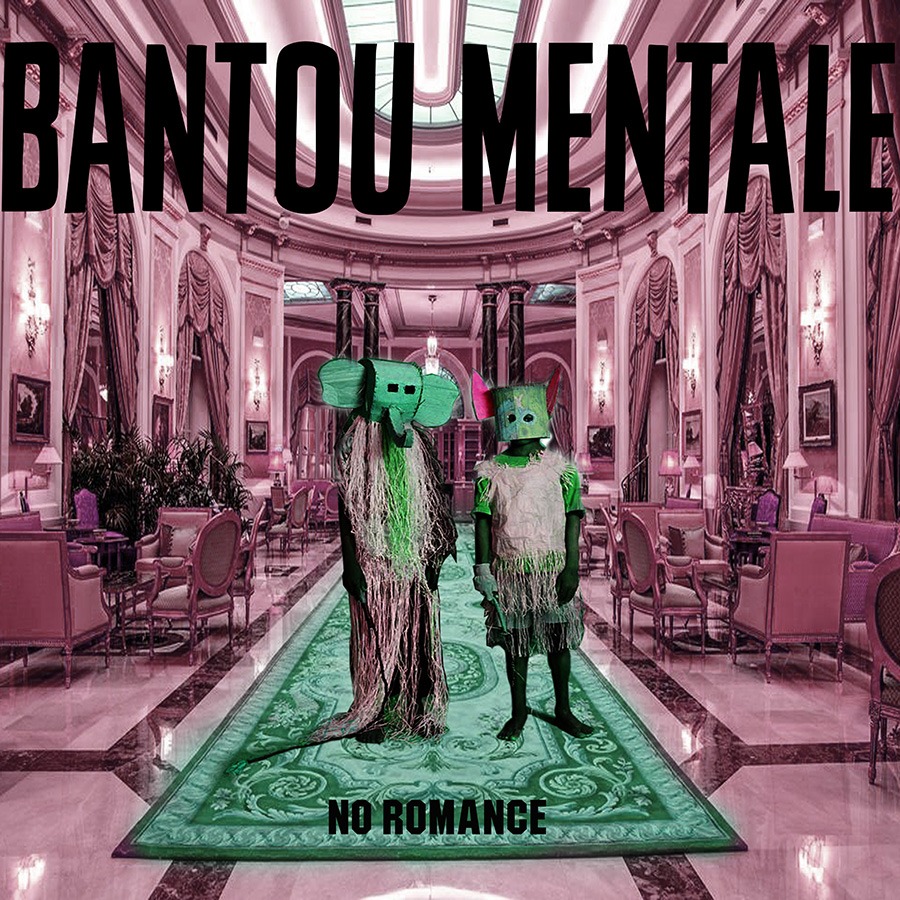