The original Afrobeat Patterns recorded by the Master Drummer Tony Allen. Revisited and produced by the Afrobeat Makers with 12 exclusive Afro break beats.

Afrobeat Makers crew – Miguel Toro, Gyver Hypman, and Augusto – said: “To us working in a project with Tony Allen is a big responsibility and a great honor”.

Miguel Toro Berlin based music producer is a drummer from Venezuela, Augusto african drummer and music Producer in Paris Vintage studio Quadrature, Gyver Hypman the french pattern master. African influenced music is everywhere, and from an early ages Felas music was there to be absorbed. “Zombie” and “Kalakuta Show” were the songs to practice to if you wanted to build THE touch as a drummer. Afrobeat has been influencing Hip Hop since its beginnings. Not just the grooves, but also the political and social struggles of Felas life and the African people, are the same struggles of Hip Hop. Afrobeat and Hip Hop share a common ground and Hip Hop will always be influenced by the endless grooves of African music, as should all musical forms that are intended to move your soul and feet.

Tony Allen has spread Afrobeat to the corners of the globe a perfect synthesis of tradition and sophistication – his various collaborations with great artists from all genres and styles are a truly proof of his openness. “Music is my mission” says Allen, “I never get satisfied and I’m still learning from others. The musical world is very spiritual, and I don’t think there’s an end to it. As musicians, it’s our mission to keep going.”

Tony Allen has long been acknowledged as Africa’s finest kit drummer and one of the continent’s most influential musicians. His playing draws on four different styles: Highlife, Soul/Funk, Jazz and traditional Nigerian drumming; A unique and mighty sound. Together with Fela Kuti (with whom he played for 15 years) Allen co-created Afrobeat – the hard driving, horns rich, funk-infused, politically insurrectionary style which became such a dominant force in African music and such an influence worldwide. 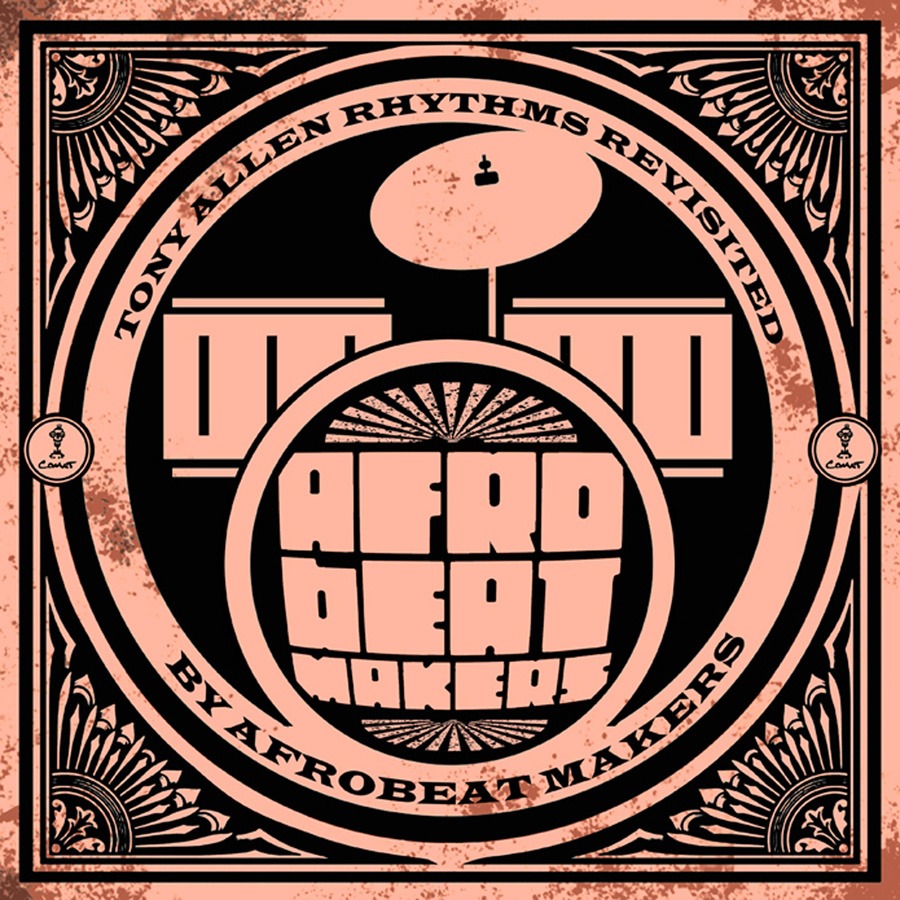