It is between Paris and Bamako that Denfila, Donso’s “second child”, was given life.

It is between Paris and Bamako that Denfila, Donso’s “second child”, was given life, as the illegitimate son of the cosmic universe of Malian hunters and the down to earth world of insomniac electro music.

After its first self-titled album published in 2010, Donso continued their journey, emphasizing live performance, scrappy rock and overdubs. In the meantime, the band was introduced to the stage during a much talked-about European tour, opening for Seun Kuti in England or during the Transmusicales festival in Rennes, France.

Then a new horizon appeared, an almost obvious destination: Mali, to get as close as possible to the sound of the group and to that of the African Paris they have been familiar with for quite some time.

Clearly representing the future of African Beat, Donso reflects the global nature of music, and proves that there is still much ground to be explored within the world of music. Finding the ideal balance between the traditional sounds of African Beat, yet giving them a modern spin like nothing else, Donso is sure to blow the minds of music fans across all genres and cultures. 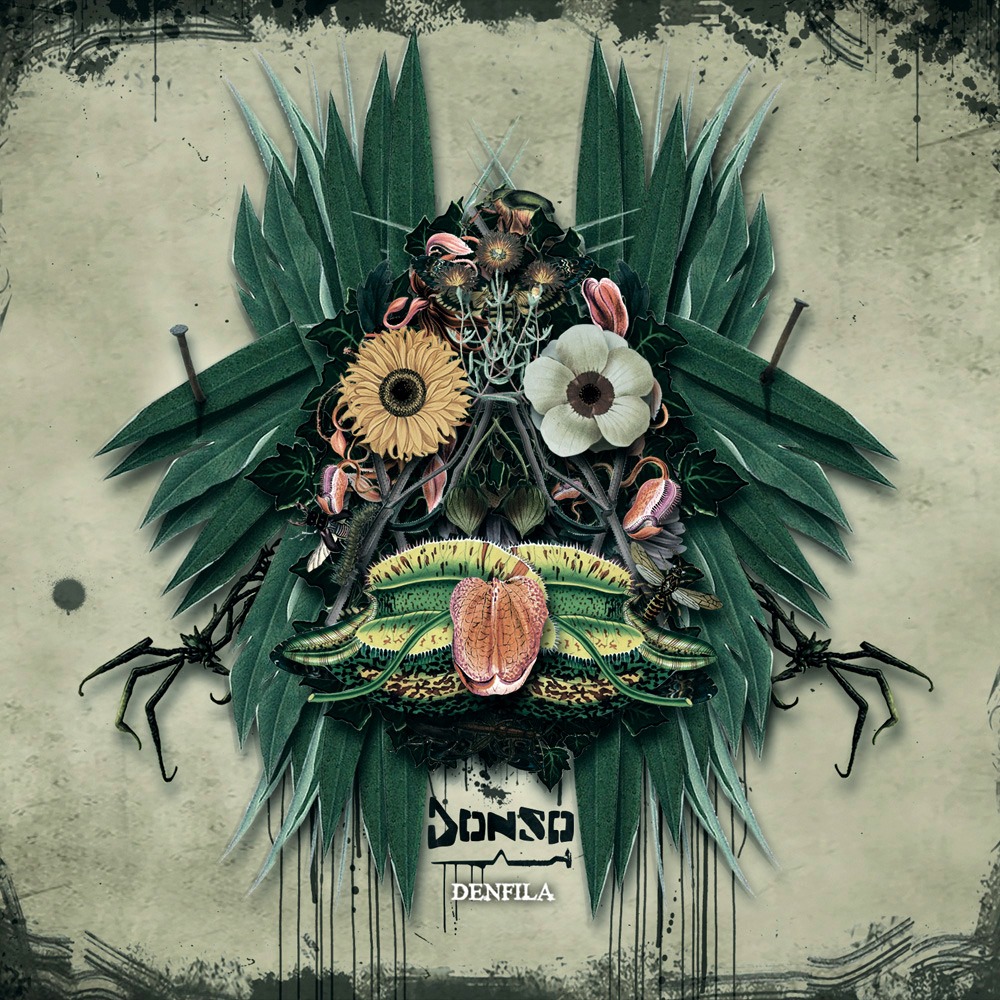