The German/Chilian duo of shamans Ricardo Villalobos & Max Loderbauer, who have reinvented African Man with their knowledge of minimalist beats, the Londoner Fort Romeau who has injected a sophisticated disco-esque rhythm into Go Back… Half-way between deep house revival and science fiction soul, this is a genuine masterstroke and a way to help the groove of the great master, Tony Allen, conquer new ground.

Tony Allen is an Afrobeat legend whose remarkable CV includes stints in Fela Kuti’s Africa ’70 and Damon Albarn’s The Good, The Bad & The Queen. In 2008 he was the subject of an extensive remix project by Honest Jon’s that saw his music reworked by everyone from Mark Ernestus to Diplo. Last year, Allen released Film Of Life, a collection of effortless grooves that showed the virtuoso drummer in fine form. Now Jazz Village is connecting Allen with dance music again, tapping Fort Romeau and Villalobos & Loderbauer to put an electronic spin on Film Of Life’s jamming.

Ricardo Villalobos and Max Loderbauer reinforce “African Man” with a rather workaday rhythm, but it’s the way they fold in the band that makes it work. They pull in the original strand by strand until the pieces -horns, rambling keyboards, hand percussion- are floating in orbit around the drum track. Once the horns hit the breakdown it’s pure sunshine.

Fort Romeau makes “Go Back” sound like one of his own tracks. Damon Albarn’s vocals are chopped into single-syllable gasps, the mallet percussion is echoed by gleaming pads and the guitars are given a Balearic softness. Like Villalobos and Loderbauer’s version, Fort Romeau doesn’t shine any new light on Allen’s abilities, but Film Of Life’s most arresting quality was an infectious sense of joy—and both remixes keep that completely intact. 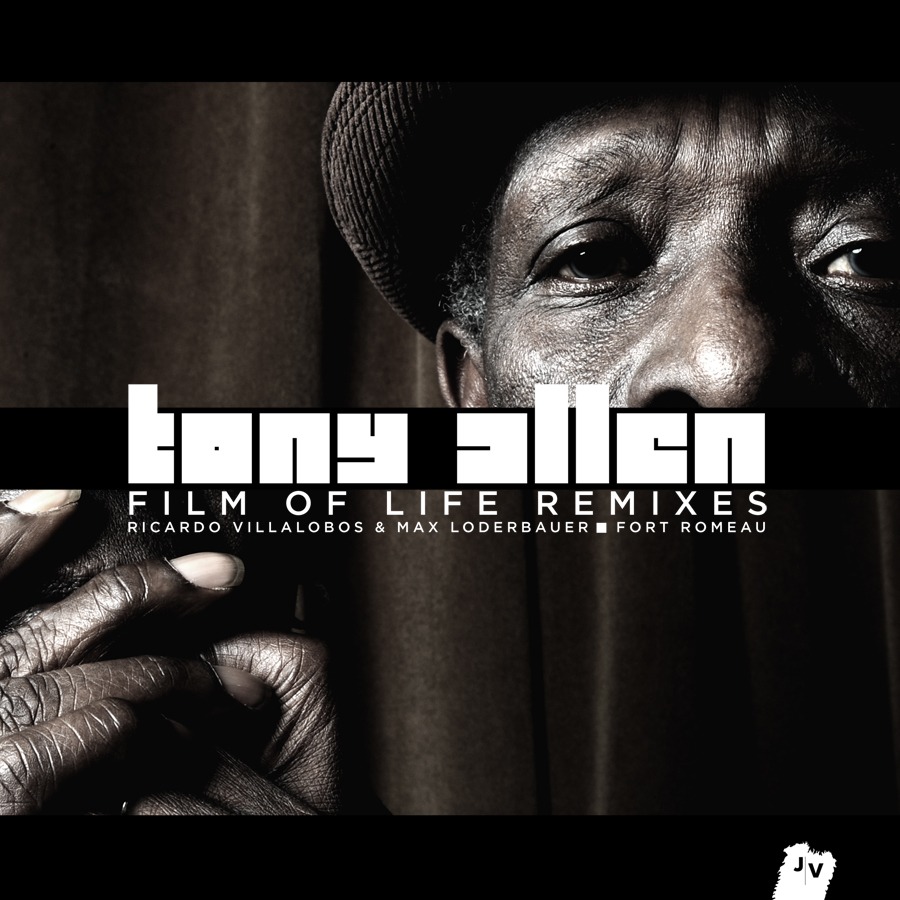