It is between Paris and Bamako that Denfila, Donso’s “second child”, was given life.

It is between Paris and Bamako that Denfila, Donso’s “second child”, was given life, as the illegitimate son of the cosmic universe of Malian hunters and the down to earth world of insomniac electro music. After its first self-titled album published in 2010, Donso continued their journey, emphasizing live performance, scrappy rock and overdubs. In the meantime, the band was introduced to the stage during a much talked-about European tour, opening for Seun Kuti in England or during the Transmusicales festival in Rennes, France.

Then a new horizon appeared, an almost obvious destination: Mali, to get as close as possible to the sound of the group and to that of the African Paris they have been familiar with for quite some time.

This remix of “Jugu” from the awesomely named Brighton duo Baconhead is oddly being released ahead of its original version, a psychedelic-looking oddity by Krazy Baldhead’s side project Donso.

And Baconhead’s version is a solid one: Slo-mo synths burn at both ends, and a brushed ride cymbal and woodblock snare providing the smoke-filled backdrop. Baconhead’s arrangement is so diligent that it could probably be broken down to make a step-by-step “How to” on crafting balmy trip-hop, but that doesn’t mean the pair holds back any surprises. Baconhead makes good use of the original production’s Mali vocalists, filling out its remix’s hypnotic ride by pushing them to the front of the mix before ever-so-slowly sucking them back out into the vaccum. You’ll be able to compare this excellent rework of “Jugu” to the original version once it drops as part of Donso’s Denfila. 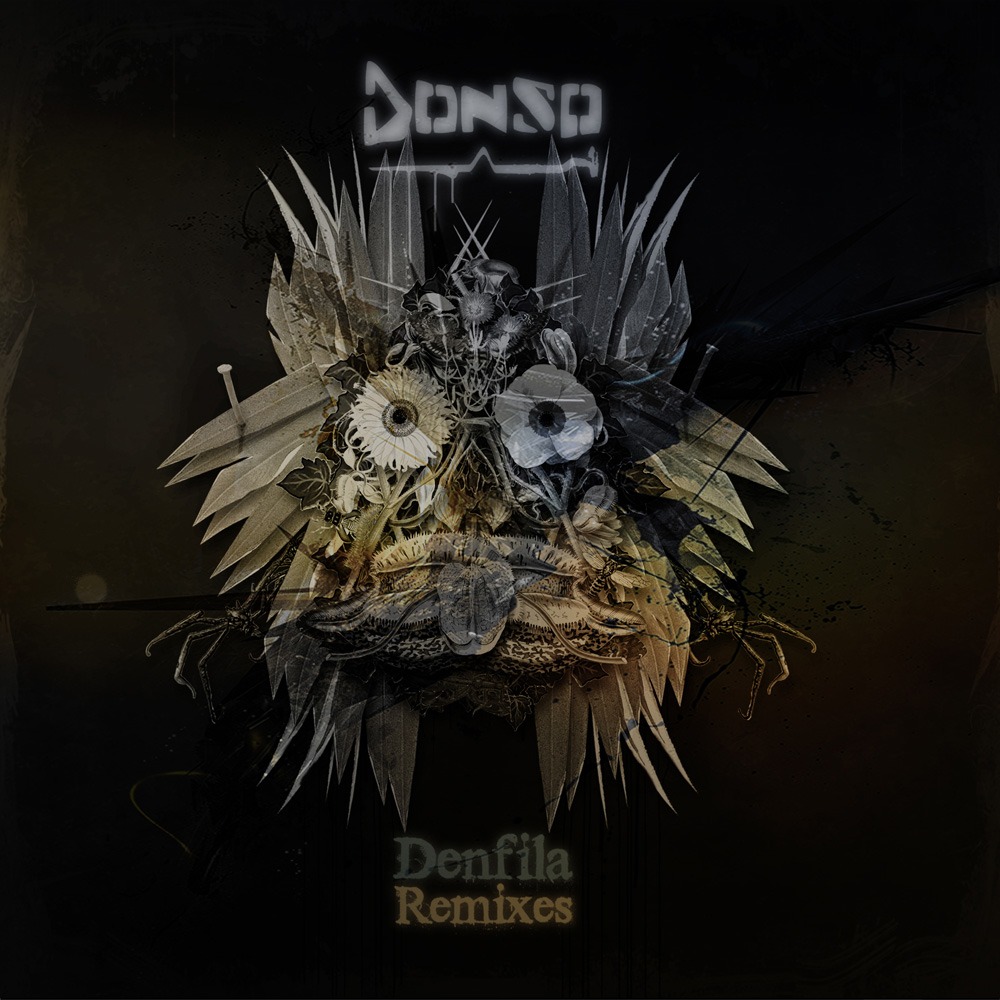