Comet presents a reissue of Tony Allen’s 1999 masterpiece Black Voices. The idea of “greats behind greats” has perhaps been no more apparent than when one looks at this Afrobeat master.

While Fela himself remains today one of the most amazing and influential musicians in history, without question, one of the key factors to his music was the presence of one of the greatest drummers in history, Tony Allen. As the musical director for Kuti’s Africa ’70 for more than a decade, it was Allen who constructed and led the band on many of Kuti’s most famous songs, and Allen’s work as a performer, leader, and songwriter remain largely unrivaled.

Having released a massive amount of work on his own, Tony Allen completely rewrote the books on what was possible within the Afrobeat genre with his stunning 1999 album from Comet Records, Black Voices. While at first, the album seems to follow the time-tested pattern of Afrobeat, it quickly begins to move into uncharted waters, as Allen is out to prove that one can take the old sound and seamlessly integrate it with new musical forms.

In honor of the 10th anniversary of the album’s initial release, Comet Records saw fit to re-release the record, giving the world an entirely new perspective on the music. In most cases, when an album receives a re-release, it usually features an updated, or remixed version of the original album. Yet in 2009, Eric Trosset, A&R and founder of Comet Records together with Fixi decided to do what can be seen as the opposite with Tony Allen’s phenomenal 1999 release, Black Voices.

Seeing as how the original version of the album was already filled with the brilliant production work of Doctor L, the re-release contains the original, unaltered recording sessions. Retaining the mesmerizing grooves that serve as the key to Afrobeat, Tony Allen enlisted some of the most talented musicians on the planet, and within an almost “jam session”-type setting, they produced what is truly a group effort, and the personalities of each musician shines through. 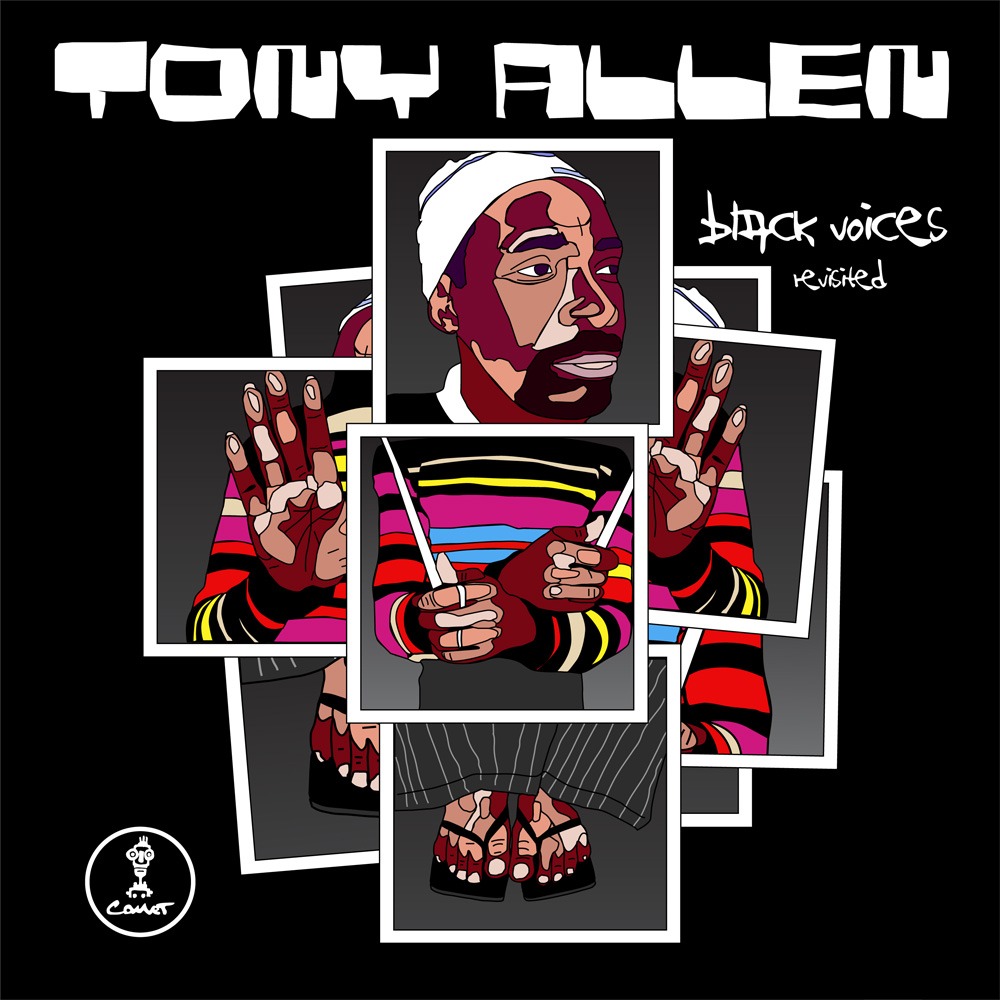