This is the ‘Afro-punk’ sound of Metá Metá, five of São Paulo’s most sought after musicians, struggling to survive the 21st century sonic schizophrenia of their home city.

The new and third record, “MM3”, the group presents yet another path, strongly influenced by music from Morroco, Ethiopy, Niger and Mali. MM3 was recorded live in two days and brings a more flexible sound with almost liquid structures, raging dynamics and lots of improvisation, faithful to the ecstatic and catarthic feeling from the group live perfomances. It sounds darker then the previous one and yet danceble, lots of strange minor scales and rough, sometimes indistinguishable harmonies, and more intrinsic arrangments, difficult to determine wether the song starts or the solo.

The album also features for the first time three songs composed by the three member of the group, along with colaborations with Siba and Rodrigo Campos. Joining the trio, bassist and producer Marcelo Cabral and drummer Sergio Machado, both very active musicians in Sao Paulos independent musical scene.

“Our music is influenced directly by the present political crisis, it´s filled with anguish and turbulence, we´re about to suffer a coup d´etat. We witness the most conservative, reactionary and fascist sector of our society rise to power, contaminated with hatred against a few recently conquested civil rights by women, black people, the LGBT community and the poorest people in the country, all promoted by the main media, hundreds of TV channels, newspapers and magazines, all belonging to only five super rich and powerful families.

A strange time to be making music in Brazil, and for the same reason, a very important one, to counterpoint so much misinformation and hate with art, and trhought it, glimpse at the possibility of a better, more tolerant place.” Thiago Franca, Kiko Dinucco and Jucara Marcal. 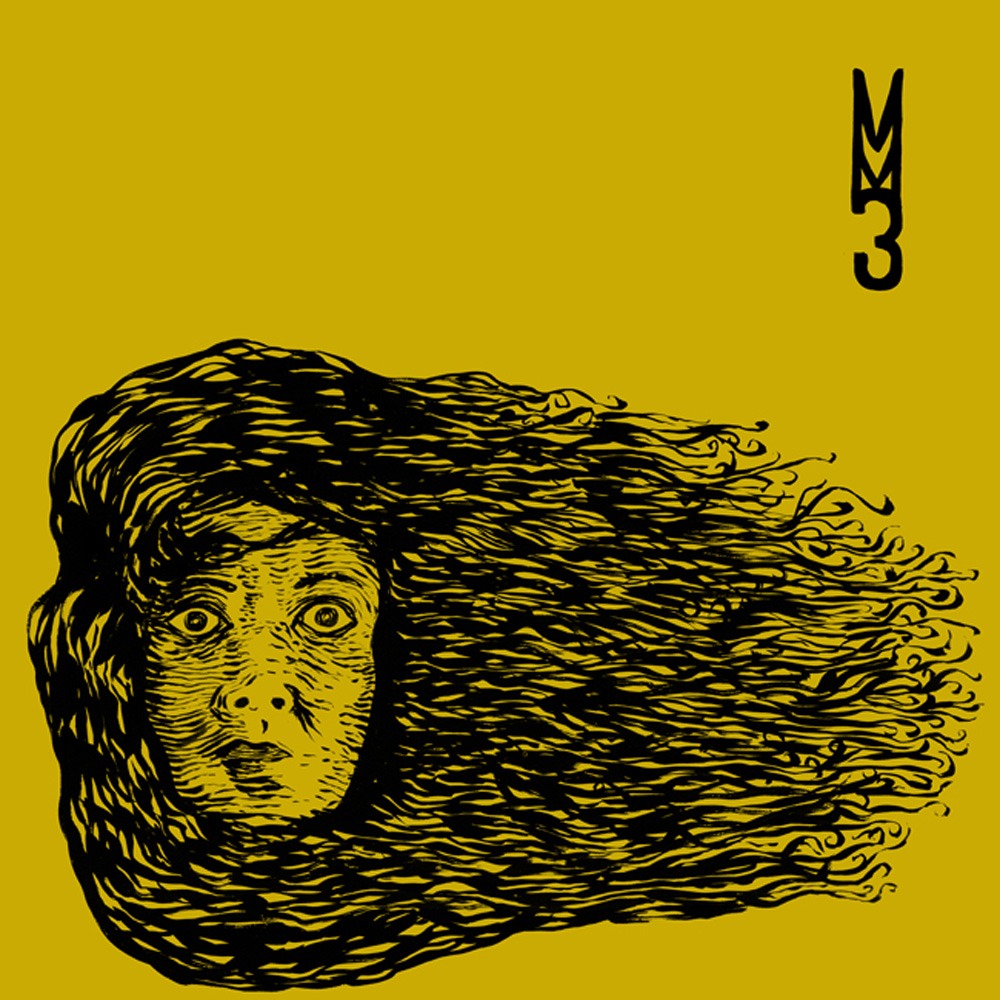