No prison first single from Doctor L’s new album “We Got Lost” which will be released on Comet Records / Other Distribution on November 5, 2012

Produced by Doctor L, No Prison with the voice of Kiala, a pioneer of the Afrobeat group Ghetto Blaster and guitarist of Fela in the 80s, is a chanting song about the physical, moral, spiritual, political and racial sequences.

Kiala, an Angolan refugee in Kinshasa and then in Paris, and Liam Farrell, an Irish immigrant in France, both symbolize their uprooting and their constant struggle to transgress borders in all their forms. 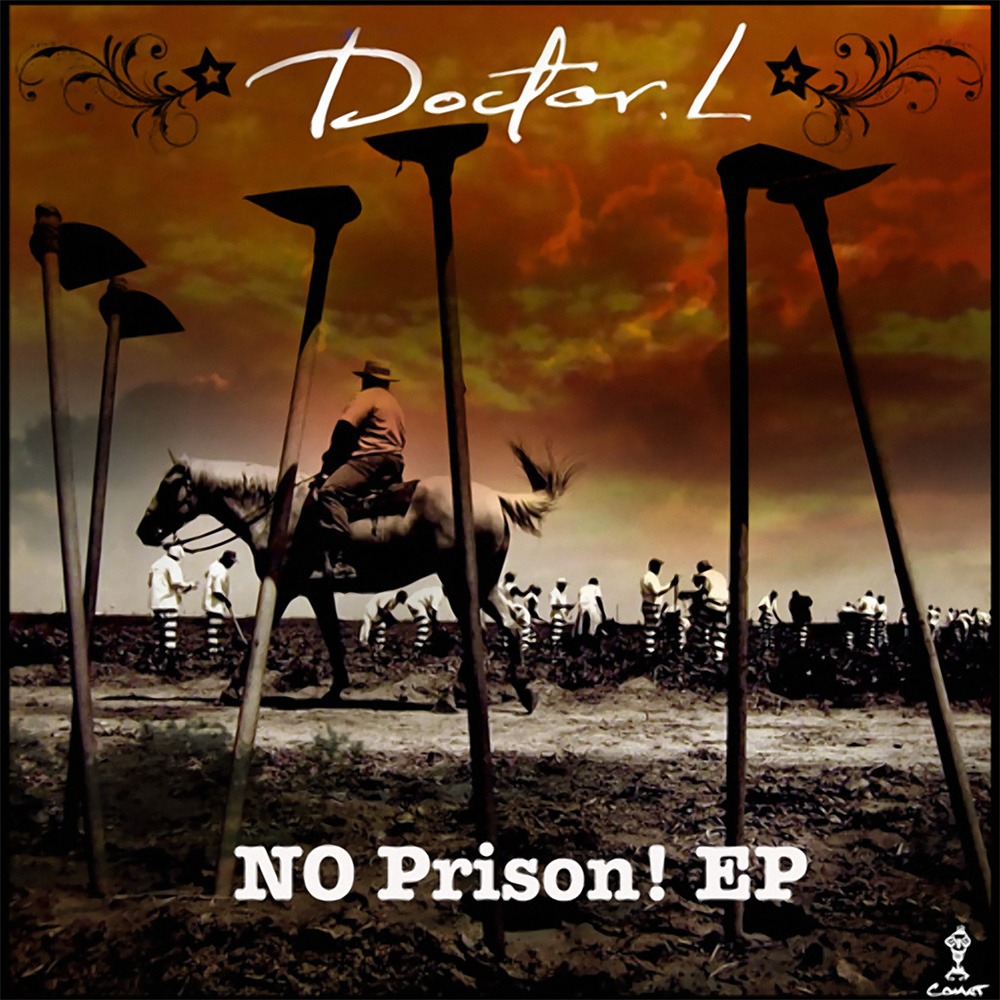