It is with great pleasure that Comet launches this new highlife series, to pay due tribute to these West African musical legends and recognise all these years of collaborating and working together.

A1: Pat Thomas ‘Enye Woa’. The track, with horns arranged by Ebo Taylor, was originally released in 1988 on Nakase Records and taken from the album Me Do Wiase. It’s killer disco cut, and as innovative a piece of highlife as it was 30 years ago.

A2: ‘Enye Woa’ – LeonxLeon Keyed Up Mix. Paris-based producer and synths geek LeonxLeon has been cooking up songs in his Parisian home-studio since 2013. He did a remarkable remix of Cerrone’s “Funk Makossa” and more recently released his new Rokanbo EP on Cracki Records, mixing acid, house and tropical disco grooves. ‘Enye Woa’ – Keyed Up Mix is a classy modern disco cut with funky bass and spacey synths.

C1 & C2: Ebo Taylor “Peace OnEarth” . It is with great pleasure that Comet launches this second EP of the Highlife series, a soulful afro touch of new Parisian underground. On Side A comes “Peace On Earth” by Ebo Taylor, a stunning track from the album Twer Nyame, originally released in 1978. “Peace On Earth” is definitely a must have! Monsieur Scott, the Paris based afrobeat scientist comes back with a deep and soulful afro-house remix.

D1 & D2: Pat Thomas “We Are Coming Home”. A classic highlife anthem originally released in 1980 on the LP Stage 2. 2 Paris Septembre is an electronic music group composed of two Parisian brothers, raised with the music of Fela Kuti. Their production is a mix of electronic music, afrobeat and hip-hop. “Remixing Pat Thomas was an honor. He’s a true living legend of Highlife afrobeat music.” Until then get funked with their debut rework on Comet and expect a lot more from the pair in the coming months. 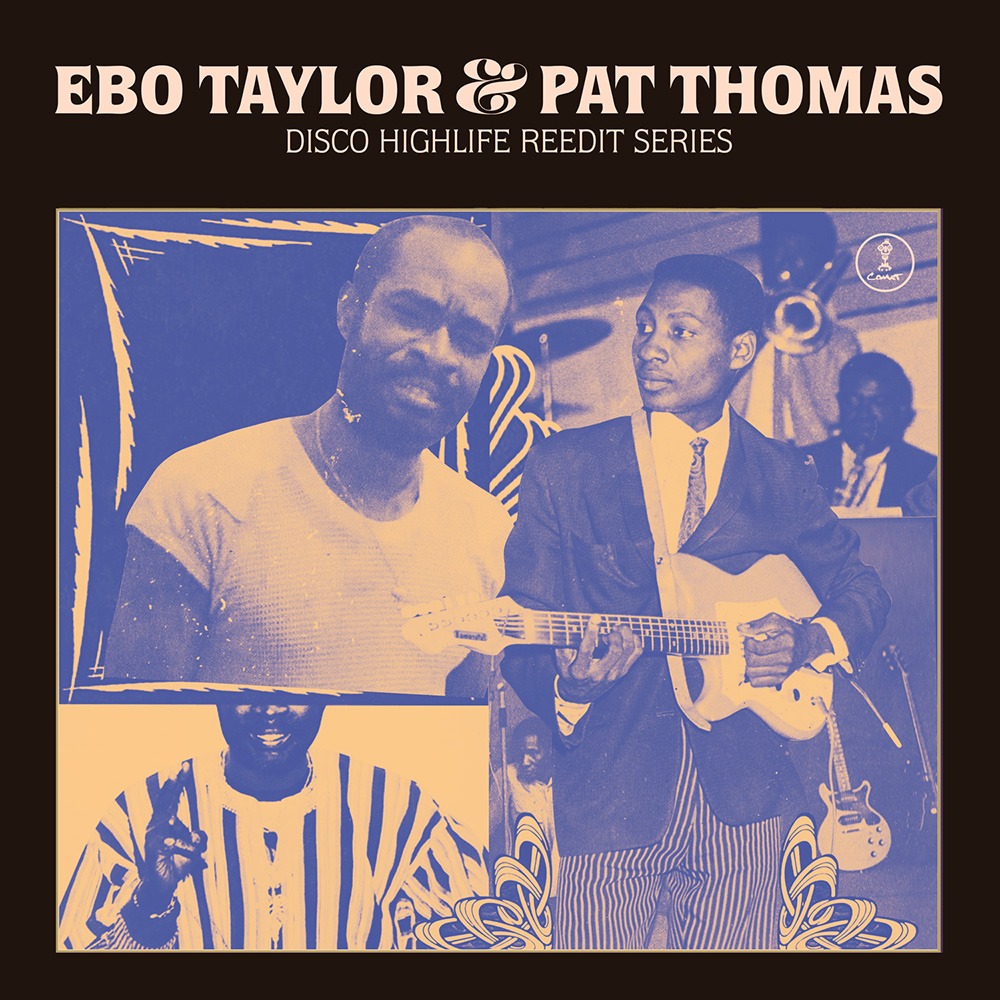